All previous owners and employees of Universal Piping, Inc. were retained by Universal Piping Industries and the continuity of personnel and decades of expertise continues to be an integral element of the success of UPI.

Gallagher-Kaiser, the parent Company, is a privately owned, highly experienced corporation dedicated to providing unparalleled service and value as a world leader in the engineering, procurement and construction of complete paint finishing systems, HVAC systems and industrial buildings. The purchase of Universal Piping, Inc. by Gallagher-Kaiser is evidence of GK’s corporate mission to achieve continued growth and dominance in the aforementioned markets.

Like Gallagher-Kaiser, UPI considers itself to be partners in our customers’ success. Since inception, our expert teams are prepared to respond quickly, adapt to changing environments and passionately deliver innovative solutions. Safety is first in everything we do, and we have strict standards for providing quality and value to every project.

UPI has acquired mechanical, plumbing, HVAC and boiler licenses in several states to continue to build business and serve more customers. Our processes and procedures have enabled us to transition smoothly into divergent markets. 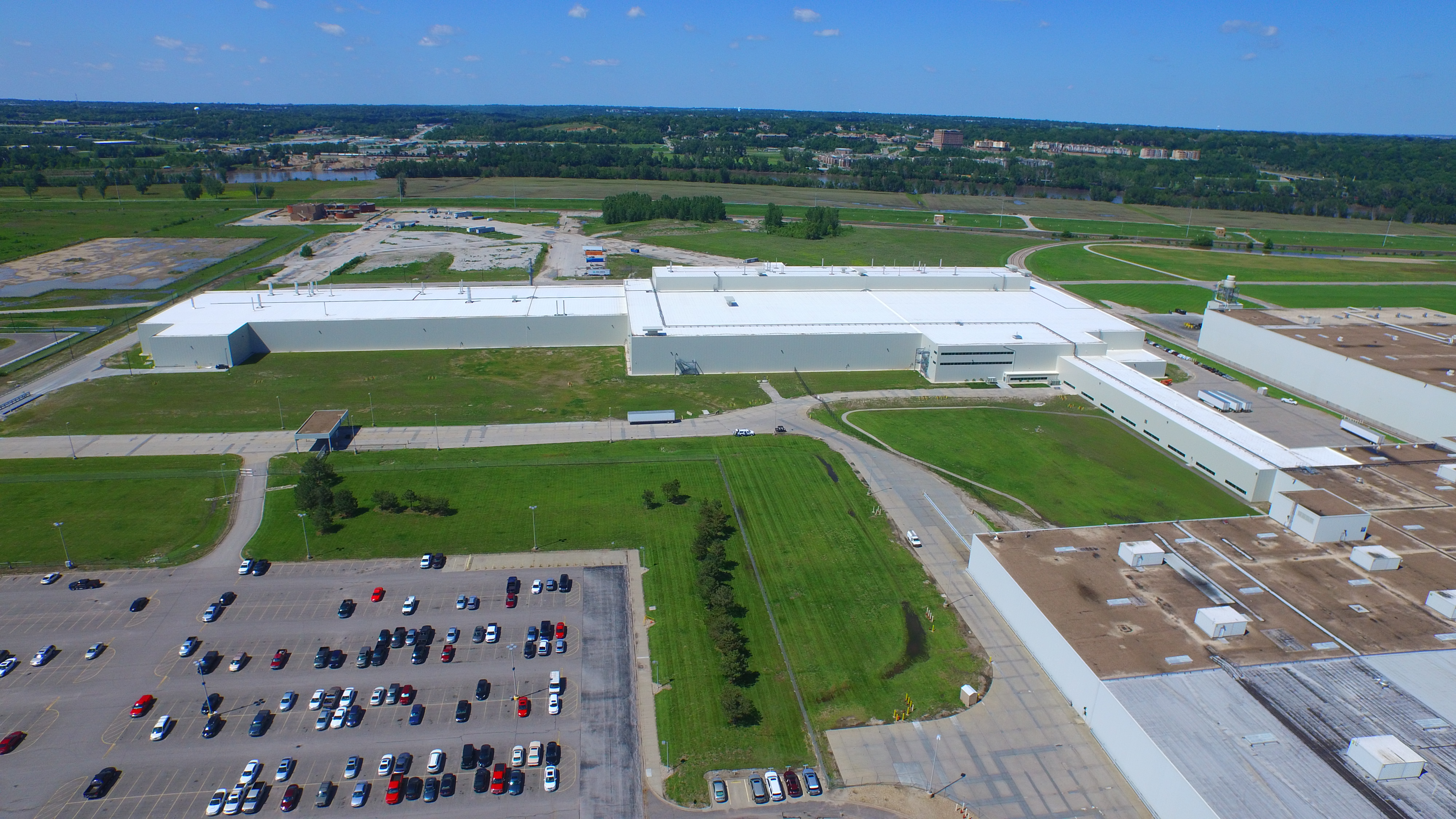